This and other news can be found on the information and communication service of the General Prosecutor’s Office of the Russian Federation “EFIR” at: air.General Prok.Gov.ru

EDITOR’S NOTE: This article is a translation. Apologies should the grammar and / or sentence structure not be perfect. 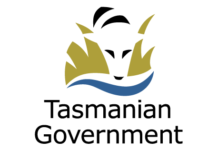